In Suffolk there are 8 Districts: Bury St Edmunds, Deben, Lowestoft, Orwell, Stowmarket, Sudbury, Waveney Valley and Wolsey. Orwell has 16 Groups and 5 Explorer Scout Units. Each has a Group Scout Leader (GSL) with most having Beaver, Cub and Scouts Sections, with the Leaders that go with them. This is about 1250 people! 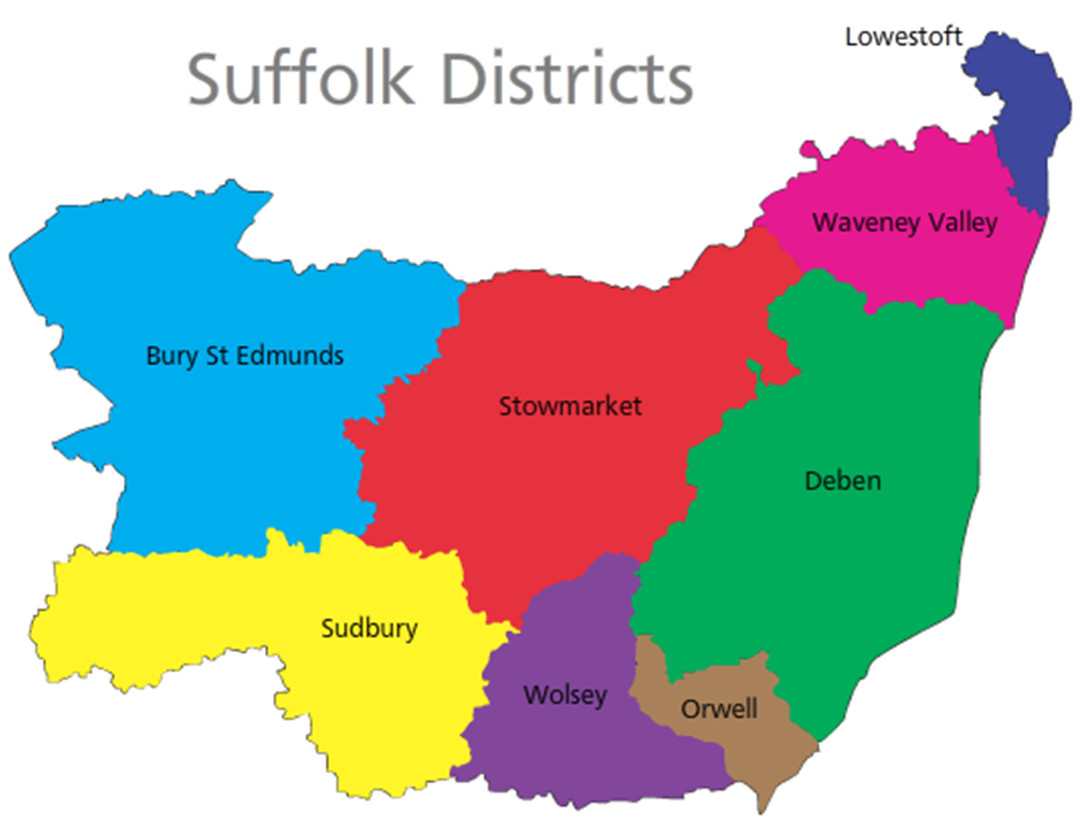 The Scout Association provides adventurous activities and personal development opportunities for 400,000 young people aged 6-25. Internationally, we have over 28 million young people enjoying the benefits of Scouting across 216 countries. Personal development means promoting the physical, intellectual, social and spiritual well-being of the individual, helping them achieve their full potential. In Scouting, we believe that young people develop most when they are ‘learning by doing,’ when they are given responsibility, work in teams, take acceptable risks and think for themselves.

Scouting is currently active in 216 countries and territories with a global membership of over 28 million. Two thirds of the international membership are in developing countries.The International Office, based at Gilwell Park, promotes international opportunities including camps and projects, with the aim of strengthening links between The Scout Association in the UK and other members of The World Organization of the Scout Movement.

Can you imagine a world without Scouting?

Without the Jamborees, friendships and adventures it would certainly be a quieter and less colourful place. Well, if it wasn’t for the talent and originality of one man, the movement might never have existed at all.

This man was Robert Baden-Powell (1857-1941), a soldier, artist, actor and free-thinker. Best known for his spirited defence of the small South African township of Mafeking during the Boer War, he was propelled to further fame as the Founder of Scouting.

Scouting began outdoors of course. In 1907 Baden-Powell held a camp on Brownsea Island, Poole, Dorset, to try out his ideas. He brought together 20 boys, some from a variety of backgrounds. The success of the camp spurred him on to finish what would become a classic of the 20th century.

Scouting for Boys was published in 1908 and from the start, sales of the book were enormous. Boys soon formed themselves into Scout Patrols. It was a global phenomenon. As numbers grew, it soon became clear that young people of all ages and in every country wanted to get involved in Scouting. 1920 was also the year of the first World Scout Jamboree. At London’s Olympia, Scouts from across the world gathered to celebrate international unity and the growth of their great movement.

Scouting changed over the years and continued to grow. Scouts in the UK acted as coastguards during the First World War and ran messages during the Blitz. Our members have continued to have a positive impact on society, helping deliver health, education and rebuilding programmes across the world. Girls are now as much part of the adventure as the boys.